Assemble an army of your favorite champions in Teamfight Tactics, the PvP strategy autobattler from the studio behind League of Legends.

Assemble an army of your favorite champions in Teamfight Tactics, the PvP strategy autobattler from the studio behind League of Legends.

In Teamfight Tactics, you’ll draft, deploy, and upgrade from a revolving roster of League of Legends champions in a round-based battle for survival. Band together with Rebels or devastate with Dark Stars—the strategy is all up to you.

BATTLE IT OUT
Outplay and outlast your opponents by building an elite squad of champions ready to fight on your behalf. Random drafts and in-game events ensure no two matches play out exactly the same.

RETURN TO THE STARS
Explore new possibilities in the Galaxies mid-set update, featuring new champions from across the League of Legends universe, never-before-seen Little Legends, and more.

PICK UP AND GO
Cross-platform support means you can play with your friends (and crush your enemies) across PC, Mac, and mobile.

RANK UP
Full competitive support and matchmaking. From Iron to Challenger, climb the ladder based on your final standing in every game.

STYLE ON ‘EM
Express yourself with intergalactic arenas, booms, and Little Legends. You can earn new looks by playing games or purchasing them in the TFT store.

Show off your strategy and take your place at the top. Download and play Teamfight Tactics today.

Item recipes are here! Tap any item component to see what it can build into. The full items you can currently build are highlighted. If you inspect a completed item, it now displays the recipe in the tooltip.

The full patch notes can be found here: https://teamfighttactics.leagueoflegends.com/en-us/news/game-updates/teamfight-tactics-patch-10-16-notes/ 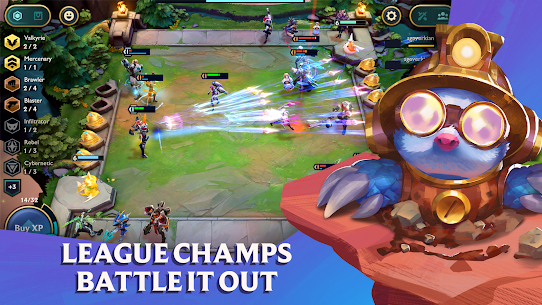 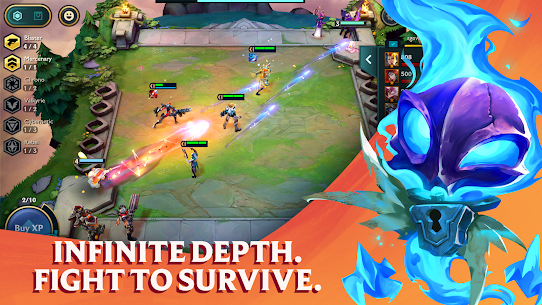 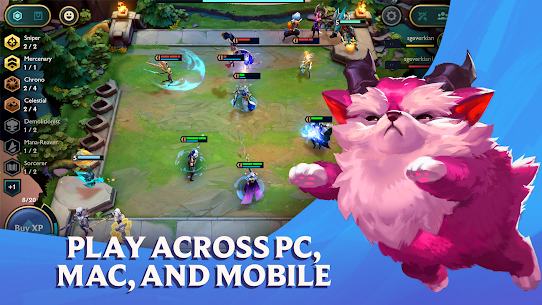 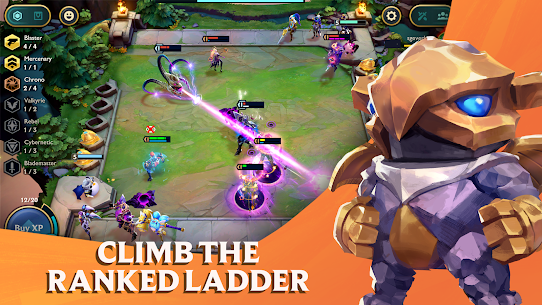 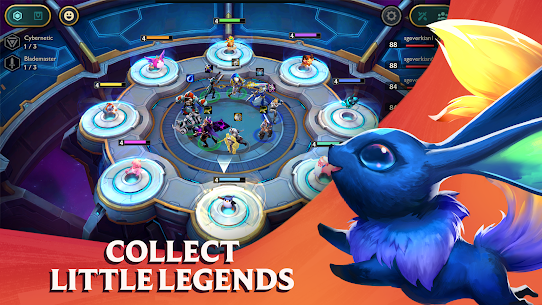